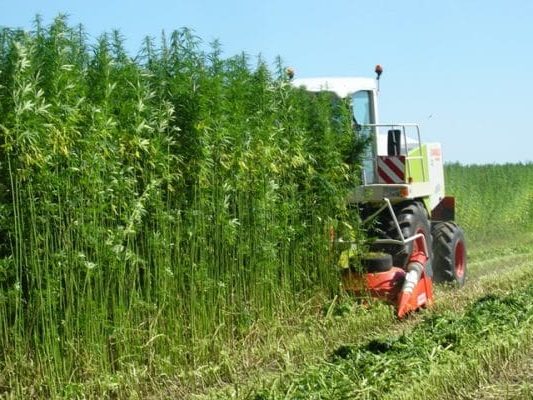 The 2018 Farm Bill expands Hemp to include any part of the plant with < .3% THC including “extracts, cannabinoids and derivatives.” Thus hemp-derived CBD extracts are no longer Schedule I Marihuana!

One important note, the Farm Bill protections only apply if the hemp is produced in accordance with state and federal law. Therefore it is unclear if hemp-derived CBD extracts imported from abroad are still classified as Schedule I Marihuana instead of Hemp.

NOPE! Until the 2018 Farm Bill, CBD was Schedule I under federal law and could never cross state lines. The Farm Bill doesn’t change state laws. All 50 states classify CBD as a chemical component of marijuana and it is illegal unless the state allows medical/adult use or exempts hemp-derived CBD. Click here to learn why CBD products are everywhere.

The DEA Has The Say-So On Flower CBD & Imports

CBD derived from flowering cannabis aka Marihuana plants is still Schedule I because it was not produced in accordance with federal law. The DEA will determine what happens next with flower-derived CBD because they have the authority to schedule, reschedule, and exempt any controlled substance. They will likely affirm the current status by staying quiet. There could also be stepped up enforcement against CBD products containing >.2% THC.

To legalize flower-derived CBD, the DEA could exempt >.2% THC in products made by approved state licensed producers. There would still be a THC limit, but something more reasonable like 3%. The DEA is not known for being reasonable though so this is likely a pipe dream.

As previously noted, the DEA will also need to clarify if CBD extracts must be produced from domestically grown hemp or if they can be imported as a raw material. If imports are allowed, current and future CBD importers will have free range to sell their products. It wouldn’t be a surprise then if, to prevent this the DEA declared imported hemp-derived CBD extracts as Schedule I Marihuana.

If the DEA does not act, it is possible that Congress will further address CBD with legislation in the coming years or in the next Farm Bill scheduled for 2024.

According to CA’s Bureau of Cannabis Control, CBD is classified as a cannabis product that requires a state license. Flower CBD must obtain the appropriate cannabis license. Hemp CBD must obtain a CA industrial hemp license. The industrial hemp licenses have not been developed yet and are not available so a cannabis license is currently the only option for hemp-based CBD manufacturers. California will need to develop it’s industrial hemp program and get federal approval before any cultivation of hemp for CBD extracts is allowed.