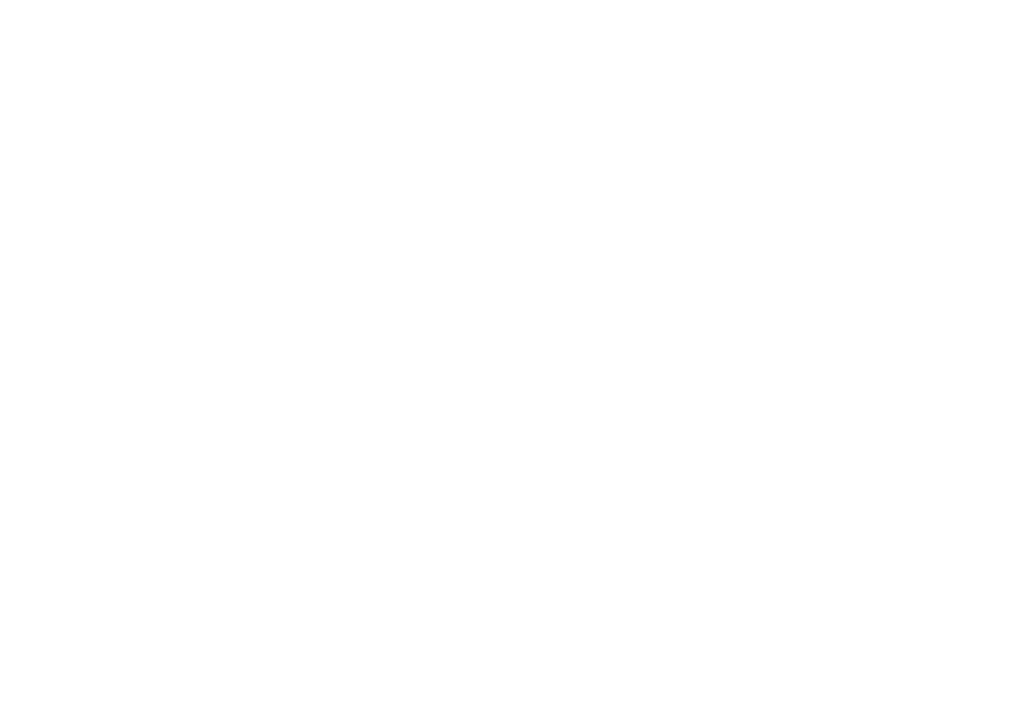 Get Up Stand Up for Black Lives Matter

It’s time to march in the streets to protect Black Lives and save America from racism. There will never be a more appropriate time than right here right now. This may be our last chance before the great American experiment in democracy fails.

I was there Monday when Oakland police launched smoke grenades and tear gas at students peacefully protesting. Flaming balls of fire came down upon us. We ran from the smoke as Broadway turned into a war zone, except in actual war zones the Geneva Convention bans the use of chemical weapons. Yes, the OPD launched illegal war weapons at children, families, their own citizens, and community. Why? Because US law allows them to for crowd control and police forces are legally doing this every day in cities across the country.

As the world struggles with a pandemic crisis, America is dying from a constitutional crisis. The Supreme Court has been stacked with extremists, the racist voting majority elected (and will reelect IMO) a dangerous incompetent president and a Congress that neither checks nor balances his illegal activity. The Democrats are just corporate profiteers parading as progressives. Police are getting away with murdering People of Color. Children are in cages. Voter rights are suppressed.

The only power we have is the power of the people united. The people can’t afford to be united because the rent is too damn high. The people in power will only hear us if we make them, not by asking politely to respond to our concerns. We tried lawsuits, advocacy, education, voting, we tried every reasonable effort to be heard and now all we the people have left are our bodies and voices to disrupt the status quo. Throwing a wrench in the system and disrupting society as we know it is the only way to force change. Covid proves it.

What have you done to disrupt racism and save America today? Waiting for tomorrow to do something is a privilege reserved for a few. Use your privilege for good, don’t waste it. If not now, then when? The revolution will not be live streamed. I’ll meet you on the battlefield. 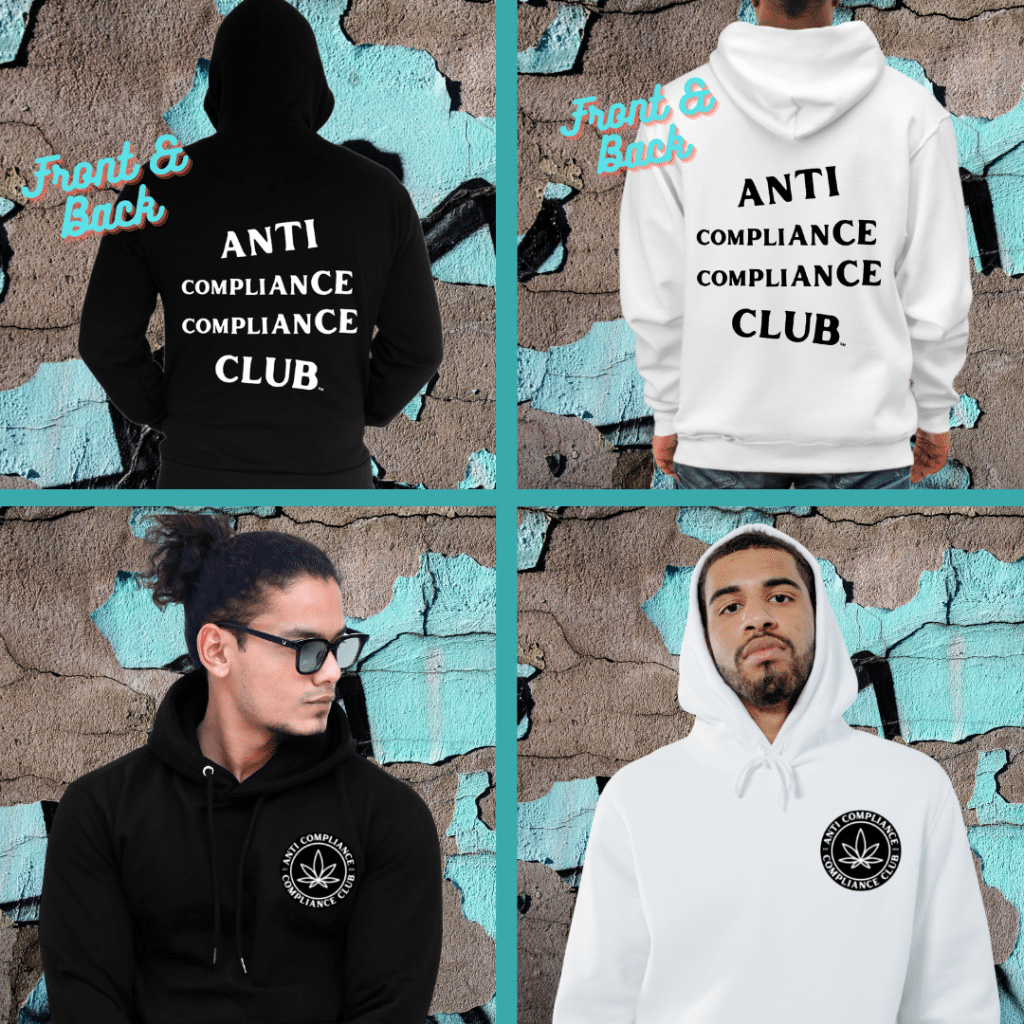